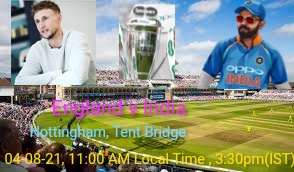 India vs England Cricket Series Preview virat Kohli’s LED INDIA Can Win a Series in England… The Virat Kohli-led India cricket side have been training hard in England for more than month for their match against Joe Root-led England cricket team for the five-match Test series. India hasn’t won a Test series on England soil … Read more 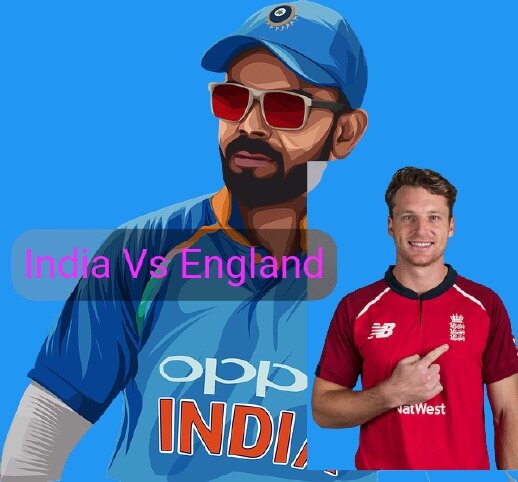 India Vs england 3rd odi 2021 final match preview. News is that England won the toss & choosen to bowl first. When England got defeated on past Tuesday. They were one step away to back to home without showing anything significant from the long tiring India tour. Right After few days on past friday the … Read more